With thanks to the dedication of our colleagues

Our people are the key to delivering every one of our customers with the very best service.

They communicate openly and honestly, anticipating problems and delivering the consistent results that are considered an “investment” by our customers. 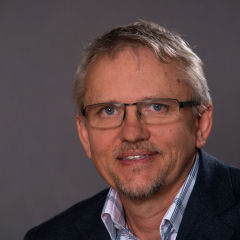 Working in forwarding and logistics since 1974, Peter held a variety of operational roles at a number of levels, progressing to Directorship at Norman Global in 1992.

In 1999 Peter led the management buyout of the business’ founders and was subsequently promoted to Managing Director.

Peter has overseen the continued growth of the business and expansion of the Norman Global Logistics office network, in the UK and Asia. 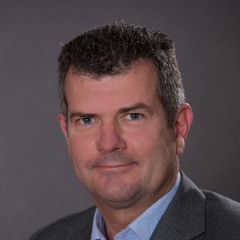 Martin started work in the shipping industry in 1979, joining the new Felixstowe Offices of Norman Shipping in 1982.

In recognition of the contribution he made to the success of the Felixstowe operation, including positioning Norman Shipping as the primary shipping provider to key industry verticals, Martin was made a director in 1992. 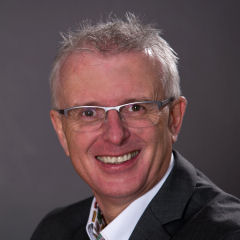 Located at the Heathrow airport office. Gary worked in a number of operational roles, developing the air freight services that have contributed so much to the success of the business.

Gary became a Director in 1992 and was a key member of the management buyout team that acquired the company in 1999, to form Norman Global Logistics.

Travelling extensively in the USA, Far East and South Africa, Gary’s ability in building agent relationships and developing trade lanes, has been acknowledged by network peers, for whom Gary has overseen marketing.

He continues to be very active in the growth and development of the business. 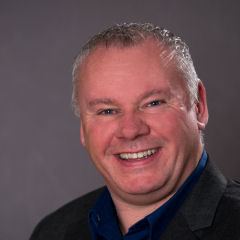 Kevin joined Norman Shipping in 1985, as the airport courier, at the tender age of 17.

Quietly impressing with his commitment to excellence, Kevin progressed through a variety of roles and rose in seniority to eventually become a director in 2011. 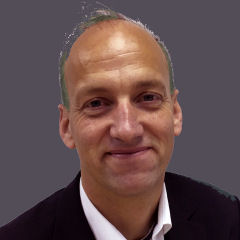 Amassing 25 years industry experience, Stefan has worked in a variety of logistics, freight operations and commercial roles, at managerial and senior executive levels in Sweden and Asia.

For the last decade Stefan has resided in Shanghai, Singapore and Hong Kong, leading and building new operations and existing businesses.

As managing director Stefan has overseen the growth of NGL in Hong Kong and its continuing expansion in China and Asia.