Norman Global Logistics director, Martin Rue, joined industry bigwigs for a naming ceremony on the 7th October 2019 at the Port of Felixstowe, marking the first time that MSC has officially named a container ship in the UK.

The MSC Isabella is the largest container ship ever to dock in the UK after its call at Felixstowe.

At around 400 metres long and 61 metres wide, MSC Isabella can carry 23,656 TEU (20ft equivalent units) and is significantly longer than the Empire State Building is tall.

The ship was officially named at the ceremony, while docked at Felixstowe.

MSC Isabella is the sister ship of MSC Gülsün, the world’s largest container ship, and forms part of a new class of 23,000+ TEU vessels to be added in 2019-2020 to the global shipping network of MSC.

It was built at the Daewoo Shipbuilding & Marine Engineering shipyard in South Korea and delivered in August 2019. 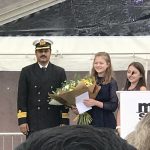 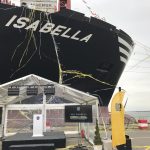 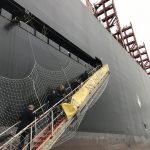 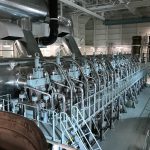 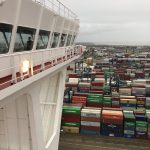 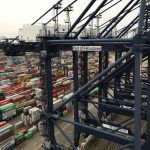 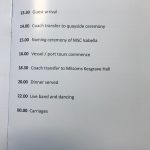 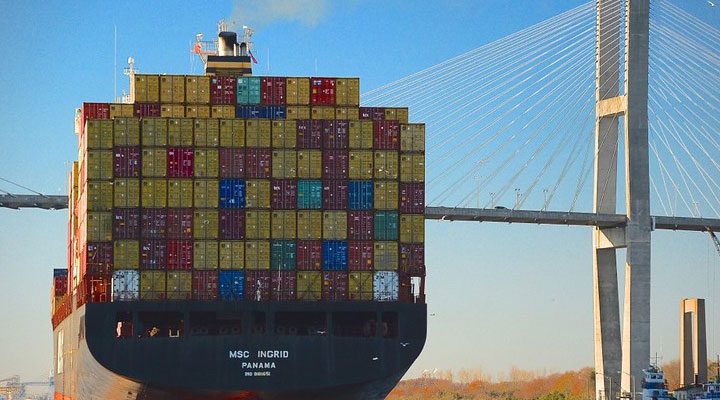 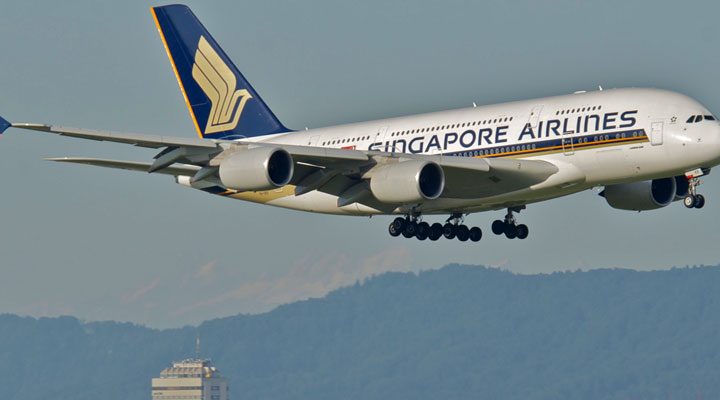 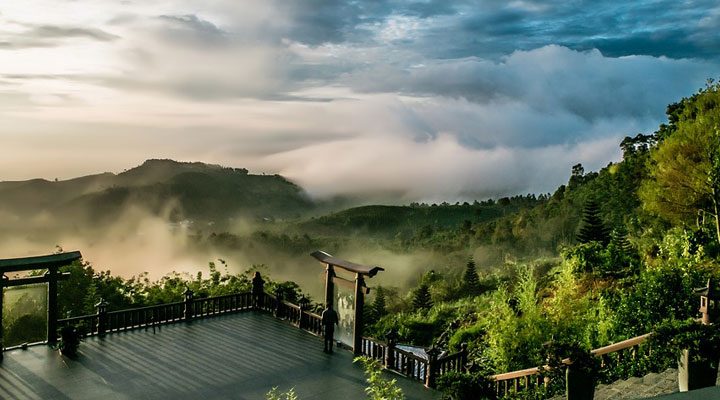 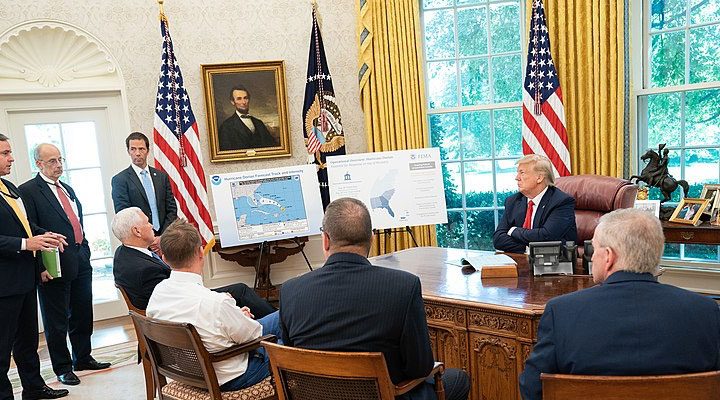 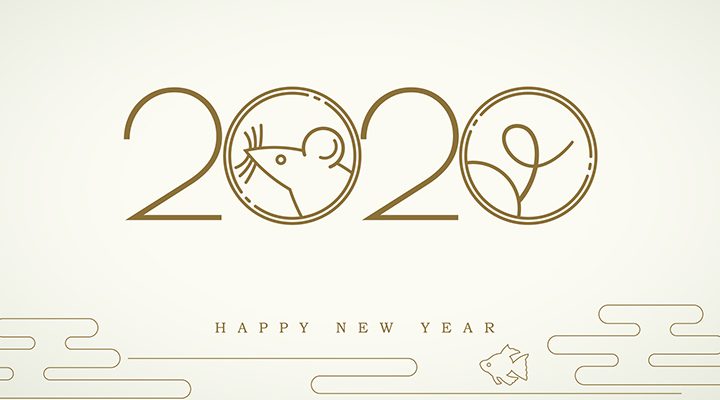 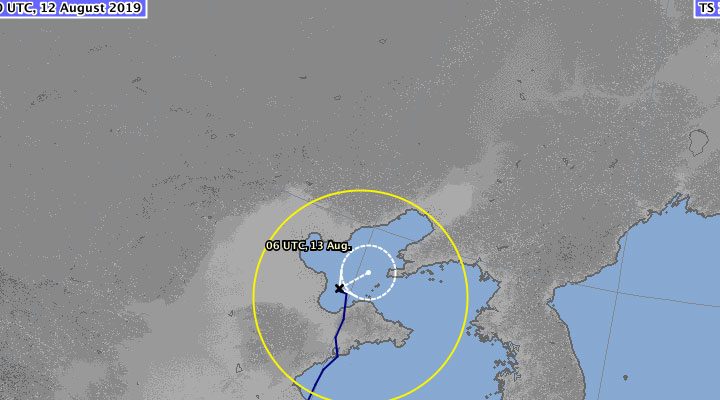 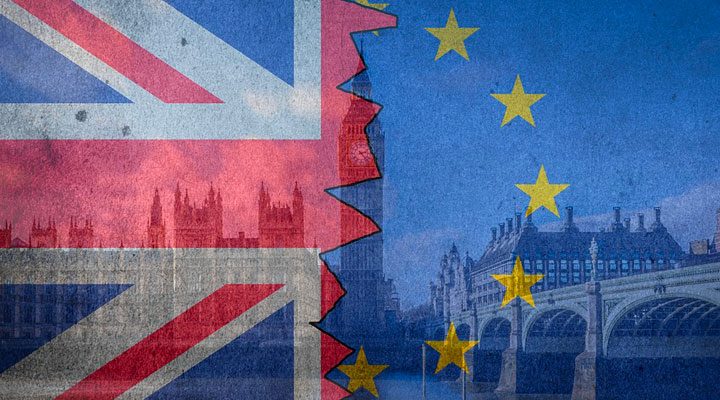 What the Brexit extension and election mean for shippers 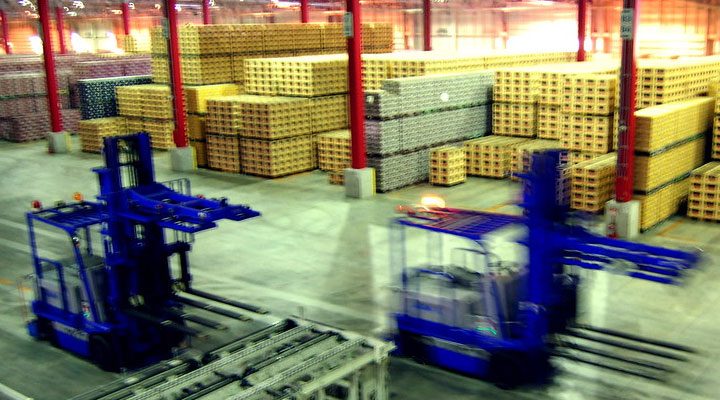