The World Economic Forum estimate that 90% of world trade moves by sea, and as global trade continue to increase, the busiest ports continue to grow, with 9 of the top 20 in China – and NGL freight centres at five!

In 2006 only three Chinese ports made the top 10, today only five of the top 20 ports are located outside of East Asia, and only three European ports make the list.

China’s manufacturing capability continues to be a critical link in many supply chains and getting all those goods to market is big business, and over the past decade, China has emerged as a leading carrier.

Maersk, is still the largest shipping line, but COSCO – China Ocean Shipping Company – still has ambitions, with operations spread over 40 countries and a fleet of 461 container ships

At the outset of the millennium, Hong Kong and Singapore were the world’s busiest ports in the world, but have faced declining volumes in recent years, while Shanghai saw a 71% increase over the last decade, and many other Chinese ports have experienced significant growth in volume in recent years.

China’s One Belt One Road initiatives and investments are massively ambitious and, in the absence of any meaningful competition, the country’s domination of maritime shipping will only continue to strengthen in the near term. 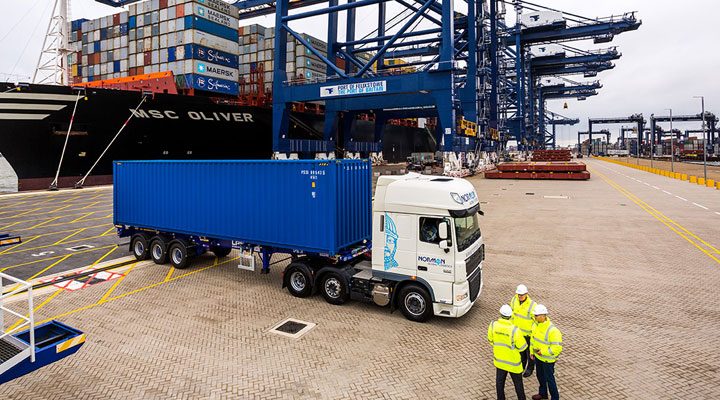 With LCL, shipping is simply effective 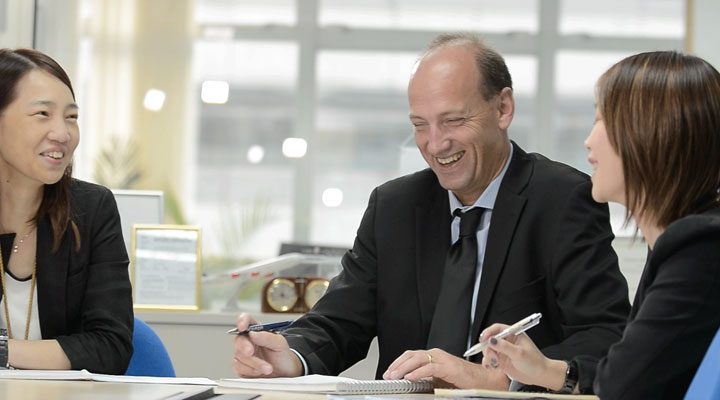 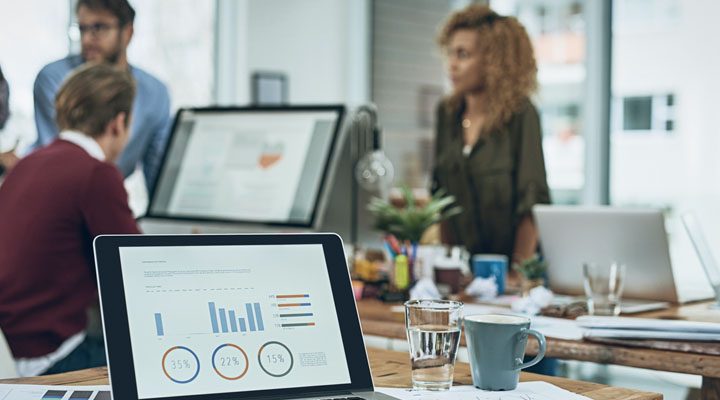 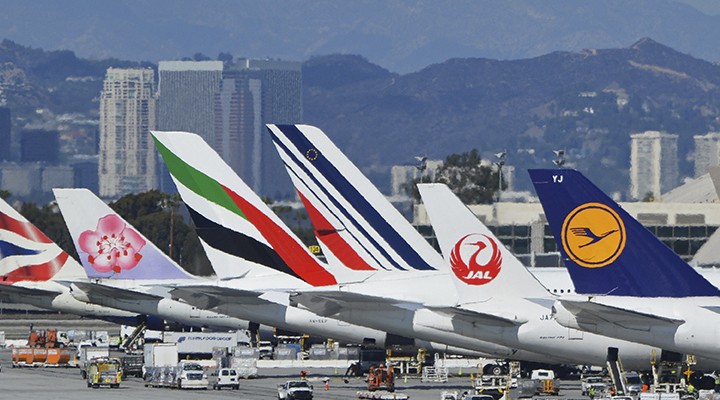 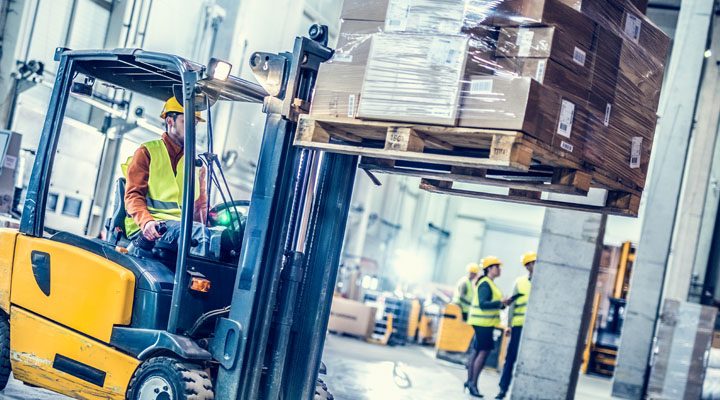 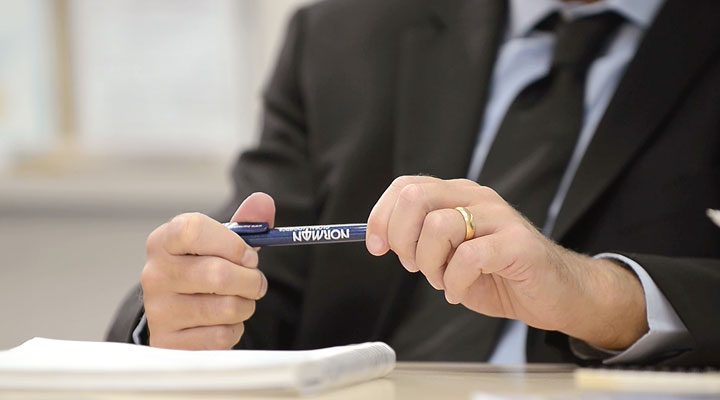 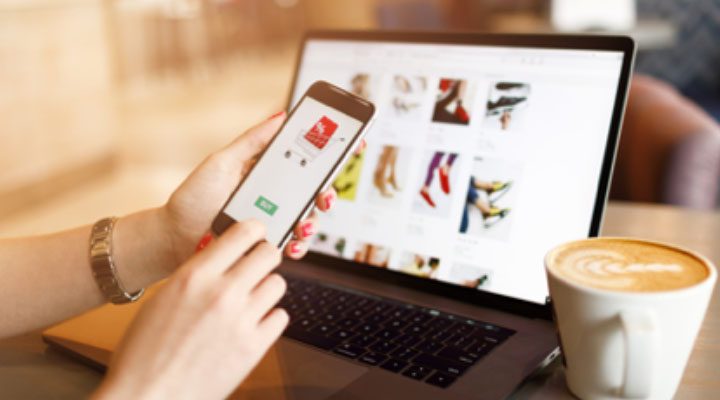